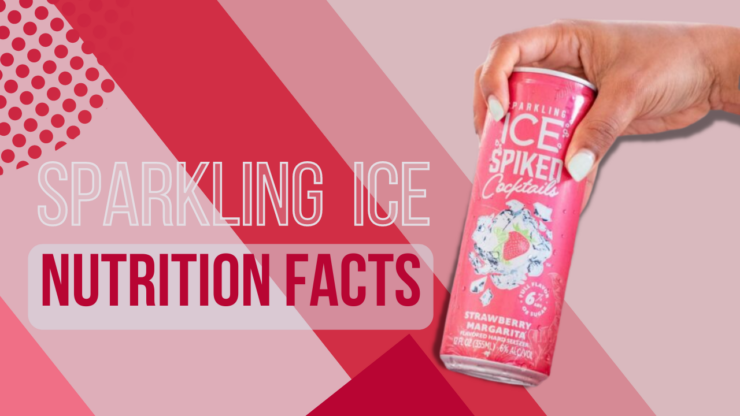 In case you have come across Sparkling Ice and heard about its no-calorie content, you most certainly had some questions about it. You are definitely not the only one since many people have wondered about its ingredients. So, is sparkling ice good for you? We did some digging to inform you about its content and whether or not it can be beneficial or harmful to your health.

It is a beverage that comes in a range of fruity flavors, all packaged in a neat and stylish bottle. This is a drink that comes across as a healthy and tasty alternative to plain water. However, as of January 2020, Sparkling Ice was forced to update its nutrition information and state what its drink actually contains. We researched a bit and came up with some info we would like to share with you about it. 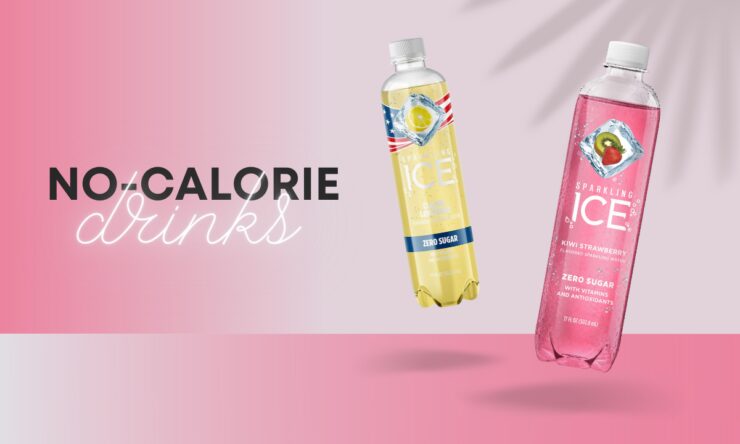 In case you were skeptical about Sparkling Ice being really a no-calorie beverage, you were definitely not the only one, and you were not wrong about it, either. As we mentioned in the introduction, the company was forced to update nutrition information about this drink in January 2020, and they stated that their drink actually has five calories.

Apparently, this change came about due to a change in the serving size per bottle. According to the company’s official website, this calorie count is due to the Malic acid, juice content, and colorings.

Is Sparkling Ice Good and Healthy for You? 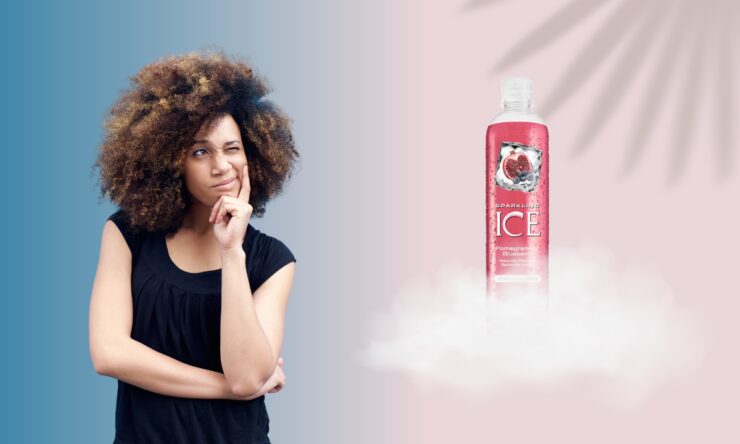 The short answer is no, not really. It is a carbonated beverage, which is essentially a combination of juice, vitamins, antioxidants, carbonated water, and sucralose, which presents the biggest issue as it is an artificial sweetener.

This sweetener is also known as Splenda, and there has been a lot of debate about its safety and other artificial sweeteners as well. The most concerning debate were about this sweetener’s effect on blood sugar, stomach health, and weight.

Sucralose is made from sugar, and through chemical processes, it is made calorie-free. Generally speaking, this sweetener has shown little effect on blood sugar and insulin level, but some studies have shown that this entirely depends on the individual and the amount of sucralose your body is used to.

Researchers have shown that people that are not used to this sweetener experience heightened blood sugar and insulin levels. The bottom line is that if your body is not used to sucralose, then drinking Sparkling Ice opens up a possibility of heightening your blood sugar, despite it being sugar-free. 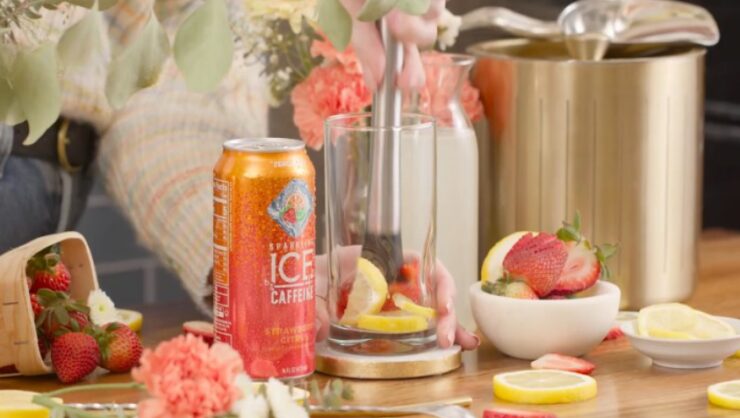 1. It Is Colored With Dye

Sparkling Ice contains food coloring to give it that recognizable bright color. As is the case with sucralose, there is inconclusive evidence about the safety of food coloring. Recent studies have shown that artificial dyes can cause a wide variety of side effects, such as hyperactivity, increased risk of allergies, and in extreme cases, even cancer.

Although caffeine can provide us with some energy boost throughout the day, it does come with some dangers. Too much caffeine can cause anxiety, insomnia, digestive issues, addiction, rapid heart rate, and many more side effects.

The reason why this is important is that Sparkling Ice contains 70 mg of caffeine per can, and given the fact that the recommended dose of caffeine per day is a maximum of 400 mg, you should keep in mind how much you will consume, especially if you drink tea and coffee.

Although Sparkling Ice uses added vitamins, whether or not your body can use them properly is questionable. This water has been rigorously studied, and it has been discovered that most of the additional vitamins used had no effect on the body.

Given the fact that Sparkling Ice uses carbonated water, it is worth mentioning that the drink may cause issues with existing digestive conditions such as heartburn, aggravation of irritable bowel syndrome, and irritation of existing stomach ulcers.

Generally speaking, Sparkling Ice is a poor choice for electrolytes restoration after exercise as it does not allow your body to absorb enough water to rehydrate properly, which directly comes from carbonation.

Are There Any Benefits of Drinking Sparkling Ice? 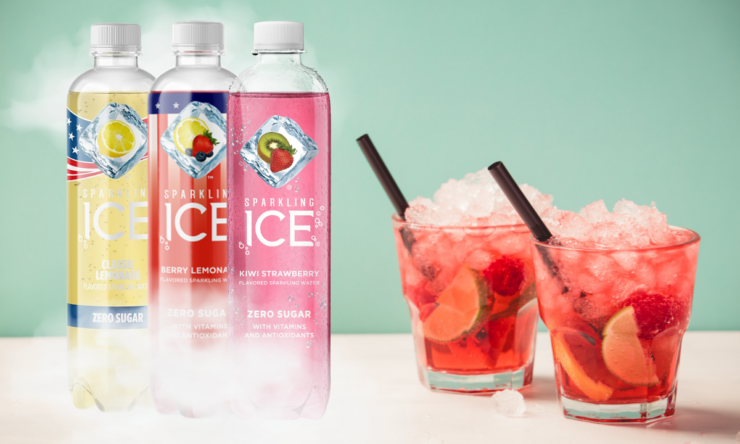 Although we focused on the negatives at the start of this article, there are some positives and benefits that come with drinking Sparkling Ice. Some of them include the following:

Before January 2020, Sparkling Ice was considered a zero-calorie drink. After the disputes that followed, the company went back on its claim and now labels the bottles as 5 calories per serving, which is still a pretty low amount, especially when compared to regular soda.

2. There Is No Refined Sugar

Another reason why Sparkling Ice is a better choice than classic sodas is that it does not contain refined sugar. Refined or white sugar is packed with calories and is one of the main ingredients for most regular carbonated drinks. Sparkling Ice uses artificial sweeteners such as sucralose, which does also come with certain risks that we have discussed in the sections above.

Based on the ingredients list of Sparkling Ice, it is safe to say that it can be easily labeled as a Keto-friendly drink. It works well with this diet, and it will not cause any issues with it or diminish its effects.

All the flavoring that is used in Sparkling Ice is extracted naturally from fruits and trees, which means they are definitely healthier than artificial flavors used in other carbonated drinks and sodas.

Bottom Line – Is Sparkling Ice Good for You?

Although there is no one-size-fits-all answer to this question, sparkling water affects human health depending on a person’s individual health and dietary habits, and even though Sparkling Ice does have a marginal number of calories, it also has artificial sweeteners and colors that might affect your health.

The best course of action is to consume it moderately and see how it affects you and your health. If your body is not used to artificial sweeteners, it would be best if you avoided this beverage entirely, as it can lead to raised blood pressure and other health issues.

Are Strawberries Acidic? Are They Good for Health?

How to Lose Fat Around Penis/Private Area – 2022 Guide